Pastel Life (ぱすてるらいふ, Pasuteru Raifu) is a slice of life and music spin-off anime featuring one of the units in the franchise, Pastel*Palettes. It consists of 6 episodes and was broadcasted with Bandori! TV from May 17 to June 21, 2018.

It was illustrated and directed by Hino Tommy and was animated by studio A-Cat. 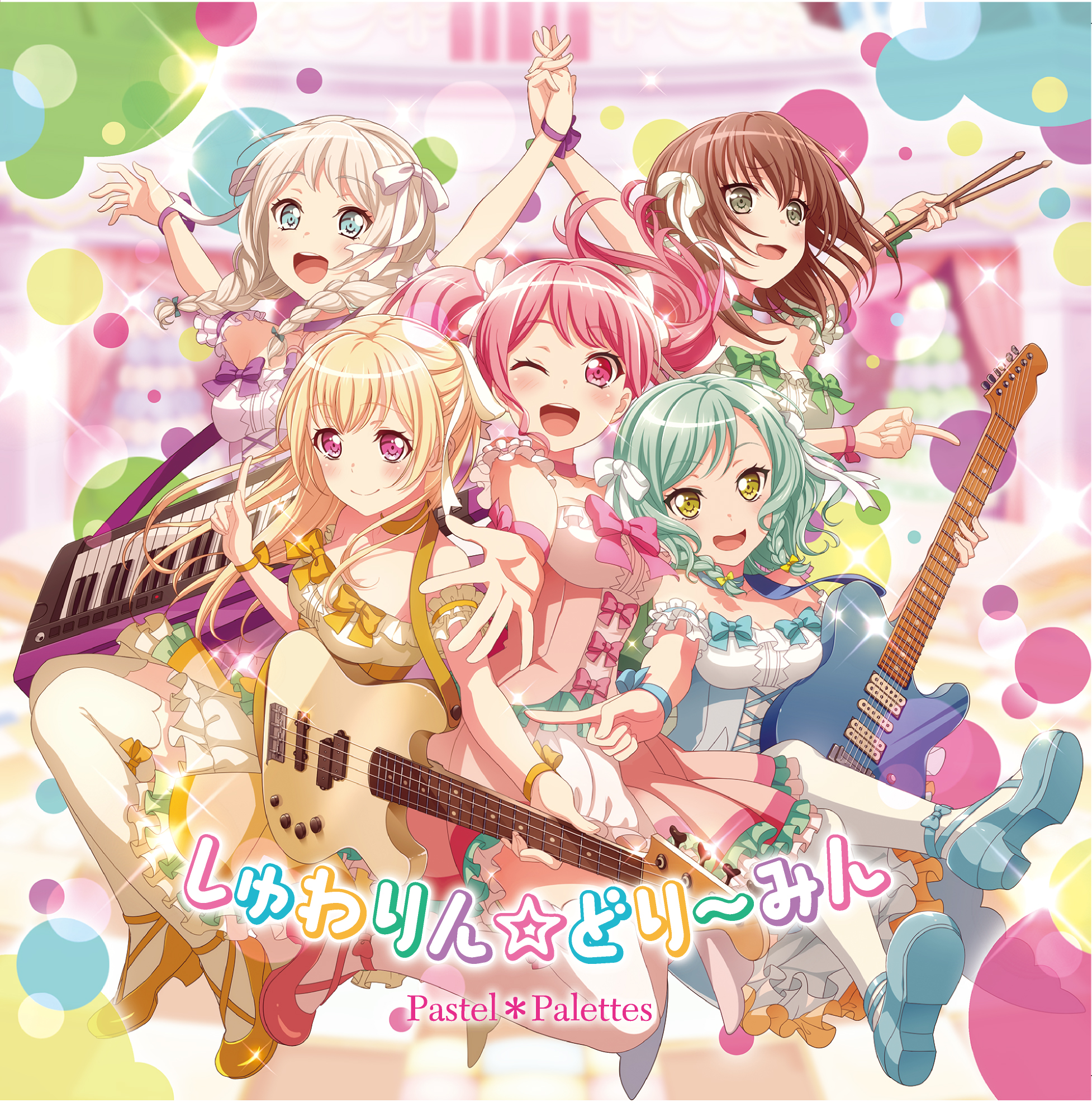 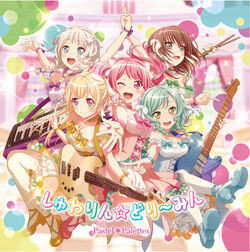